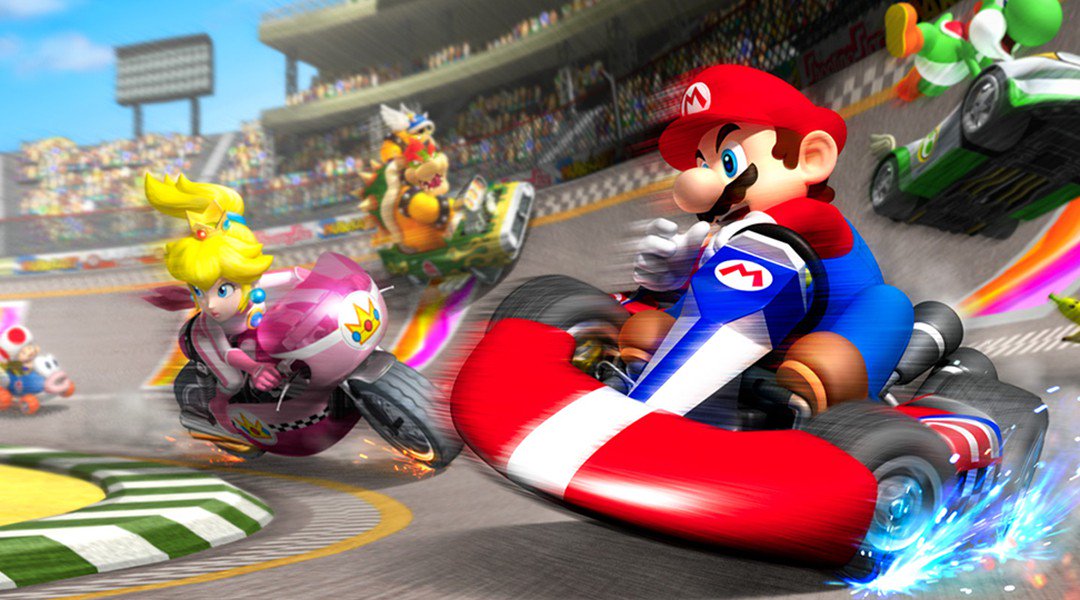 Nintendo continues to ramp up production of games on mobile, especially with previously announced partnerships with mobile developers like DeNA and Cygames. Its latest mobile title, Mario Kart Tour is currently in beta for a select few but has started to give players a few clues as to what the final product could be. Following the heavily monetized releases of Fire Emblem Heroes and Animal Crossing: Pocket Camp, it appears that the upcoming Mario Kart mobile title may be following down a similar path.

After its original announcement last year, Nintendo has confirmed that Mario Kart Tour will be a free to play game like its other mobile titles. Naturally, this led to fans wondering how the game would be monetized. While beta content is not supposed to be shared, it hasn’t stopped some folks from leaking details and information online. Already, screenshots and gameplay have surfaced, though the most alarming leak to come from the beta surrounds potential monetization plans, which appear to be much more aggressive than many assumed.

According to Serkan Toto on Twitter, the beta version of Mario Kart Tour features multiple microtransaction methods to entice players to spend money on the game. Just like Fire Emblem Heroes, there’s a multi-level gacha style system where players essentially use currency to unlock different things like drivers, karts, and gliders at random. The game also has a stamina system which limits how many races a person can play in an hour, likely so another system can be used to restore stamina for a fee. The most alarming aspect is that rare drivers appear to have an advantage during races over standard characters, giving this system a pay to win feel to it.

Looks like Mario Kart Tour beta is pretty hardcore with regards to monetization.

Rare drivers have advantages during races.

(Subject to change, this is a beta.)