In today’s combat stream, Bungie showed off many of the changes coming to Destiny 2’s PvP Crucible with the launch of Forsaken. Some of the changes are small tweaks to make abilities or supers more viable, while a few others will make Destiny 2 feel more like Destiny 1. Nowhere was that more evident than with melee attacks, which will now be two hit kills.

Since the launch of Destiny 2, melee hits in the Crucible have been a shadow of their D1 selves. Depending on ability charges being active, what exotic a player was wearing, and Internet stability, there were plenty of instances where it took up to 3 or 4 hits to kill an opponent with melee. Now, Destiny 2 will revert to the old standard introduced back in the Halo days; two melee hits and the opponent is out.

In addition to the change back to two hit melee kills in Destiny 2’s Crucible, Bungie also confirmed that Titans’ shoulder charge ability will revert back to a one hit kill. This is likely the most controversial change since shoulder charge is available on all three subclasses in D2 and its tracking is just as strong as ever. Still, if Bungie’s goal is to bring back the lethality of abilities and lower the time to kill for all classes, then this change will certainly do that. 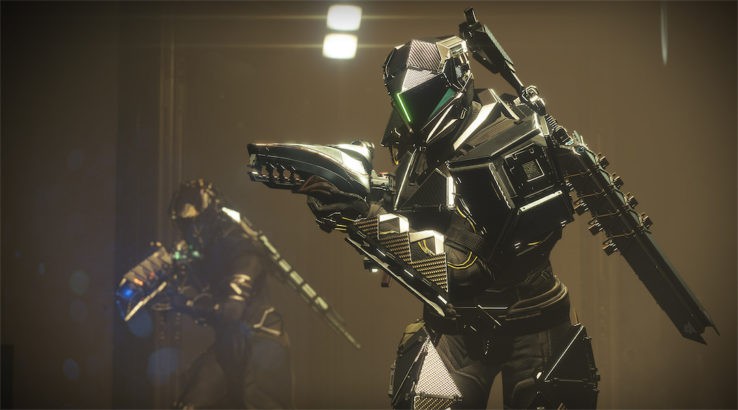 While a lot of the talk recently has been about the upcoming Forsaken expansion, it’s important to point out that all of the combat changes discussed in today’s Destiny 2 stream will be available for everybody. There will be two free updates releasing over the next month – one will hit at the end of August and deliver changes to features like weapon slots and weekly milestones. And the other will launch alongside Forsaken on September 4th and include these Crucible combat changes, among other things.

It will be interesting to see how these changes to melee impact the speed and pace of Crucible. As it stands right now, many players feel the time to kill is too slow and engagements favor more passive play. But with